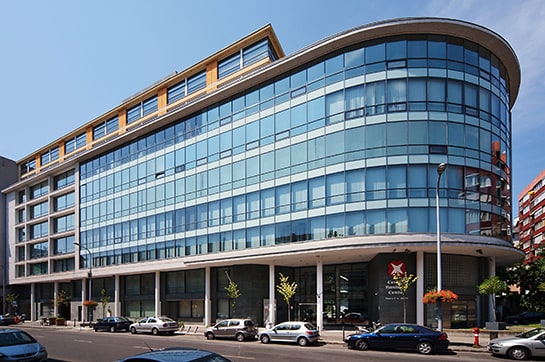 The Budapest based commercial real estate investor and developer, ConvergenCE has announced the acquisition of the Central Business Center office investment in the 2nd district of Budapest. ConvergenCE acquired the building in Horvát Street from Immonfinanz.

The building is in an absolutely prime core location and totals 10,000 square meters of office space with 156 parking spaces in an underground garage. It also has an 800-square-meter courtyard complete with its own restaurant. Arguably the best office building constructed in Budapest in the 1990’s and renovated in 2015, ConvergenCE believe it is ready for substantial improvement.

Csaba Zeley, ConvergenCE’s Head of Asset Management commented: “Many years ago, I started my career here, so it has a special place in my heart. I know the building well and both its location and its facilities are suitable to host a thriving and future-proof business centre. In the future we will reconceptualise communal areas and amenities; improve maintenance efficiency and give the building a new identity.

This will be the fifth opportunistic office investment by the ConvergenCE team since 2015, which include the landmark Kálvin Square and CityZen office buildings and more recently, the Árpád Office Center. “As developers are forced to move further and further out from the center of Budapest due to the scarcity of good central development sites, we believe the time is right to re-invest in the best located older office buildings in the downtown” stated Csaba Zeley, as the rationale behind the acquisition. 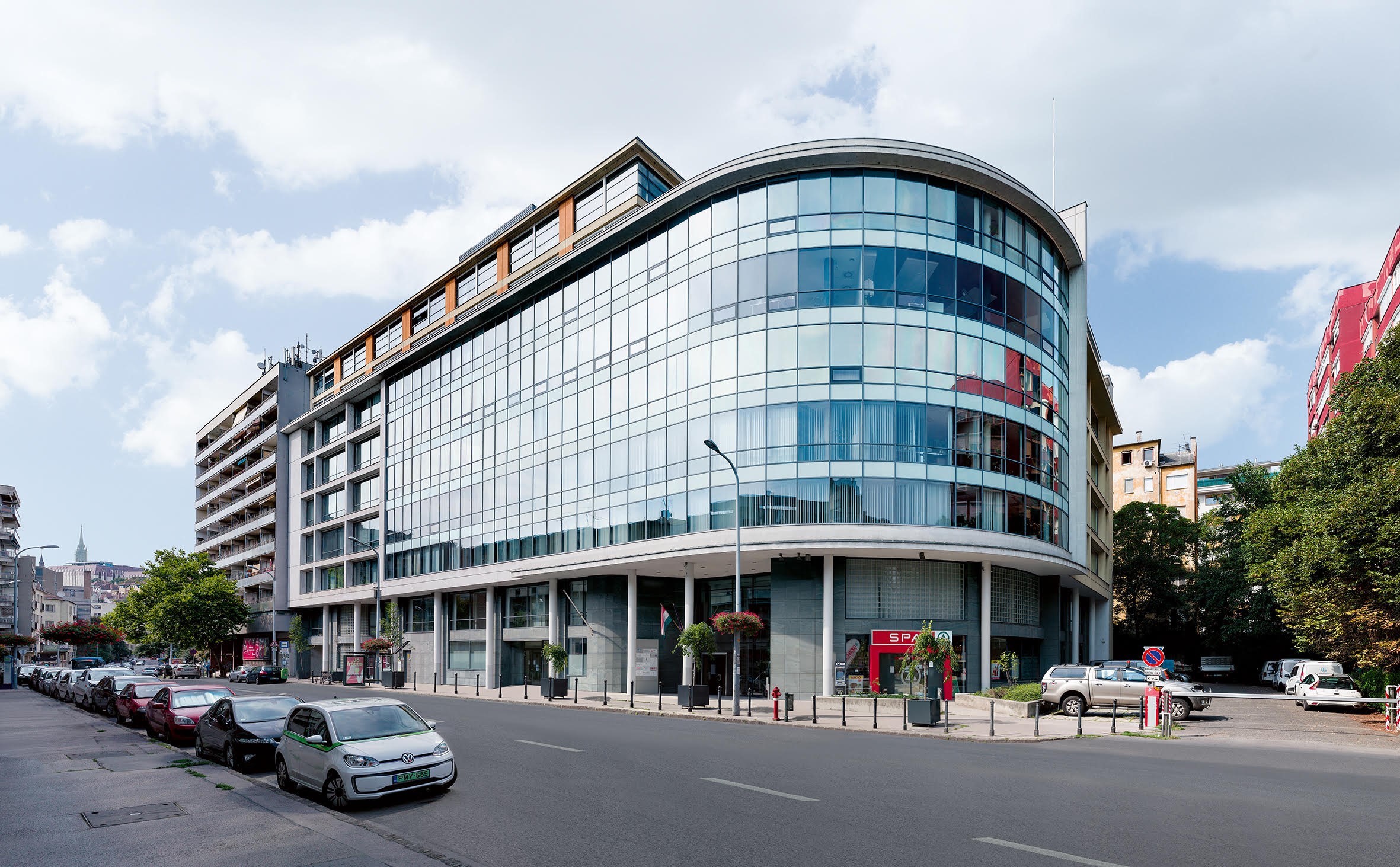